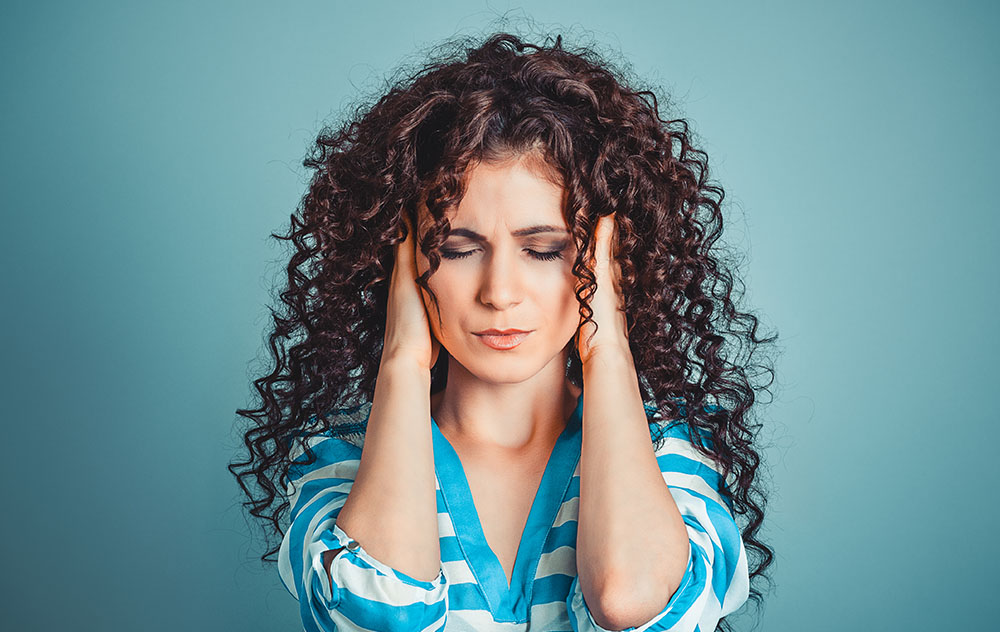 Tinnitus is one of the most interesting hearing conditions that audiologists face. It’s incredibly common but it’s still relatively unknown, and most studies haven’t shown any conclusive evidence on how it’s caused, what triggers it or how to even cure it. But despite the major lack of information, there are a couple of interesting facts regarding tinnitus and we’ll be sharing them in this article.

Tinnitus affects a large number of adults in the United States

Roughly 15 percent of all adults in the United States have tinnitus. Around two percent of these tinnitus sufferers have it so severe that they need to rely on white noise machines or hearing aids to help mask the sound. It’s unknown why tinnitus is such a common problem, but it has been suggested that it’s related to noise-induced hearing loss. The other explanation is that stress and anxiety actually contribute to tinnitus, and more adults are faced with mental fatigue that could ultimately trigger or worsen their tinnitus.

Tinnitus is often seen as an embarrassing condition to have

Although tinnitus is common, it’s also considered an embarrassing condition that few people are willing to openly talk about. Because of this stigma against tinnitus, many people also refuse to see an audiologist for advice or help. People believe that tinnitus is just a phase and that it will disappear with some rest, but the reality is that it doesn’t just go away and needs to be treated by a professional. Because the causes of tinnitus are so varied, it needs to be carefully examined in order to manage it.

Tinnitus can develop for no reason at all

As unfortunate and scary as it might sound, many people develop tinnitus for absolutely no reason. Even if you’re a healthy individual with no hearing loss, tinnitus can develop despite these healthy factors. It doesn’t matter what background you’re from, your job, gender or even age–tinnitus can affect anyone.

Tinnitus is classed as both a symptom and a disease

Many audiologists believe that tinnitus is not just a symptom, but also a disease. Tinnitus is often associated with hearing loss and other hearing conditions, but it can also adversely affect your health. Tinnitus can be chronic and so debilitating that it causes extreme stress and anxiety in anyone that suffers from it. It has even led some people to have thoughts of suicide. Thankfully, there are ways to manage tinnitus even in these extreme situations.

As you search for hearing aids that fit within your budget, you may notice

The National Institute on Deafness and Other Communication Disorders

Happy New Year! The start of each year can be an opportunity to reflect on